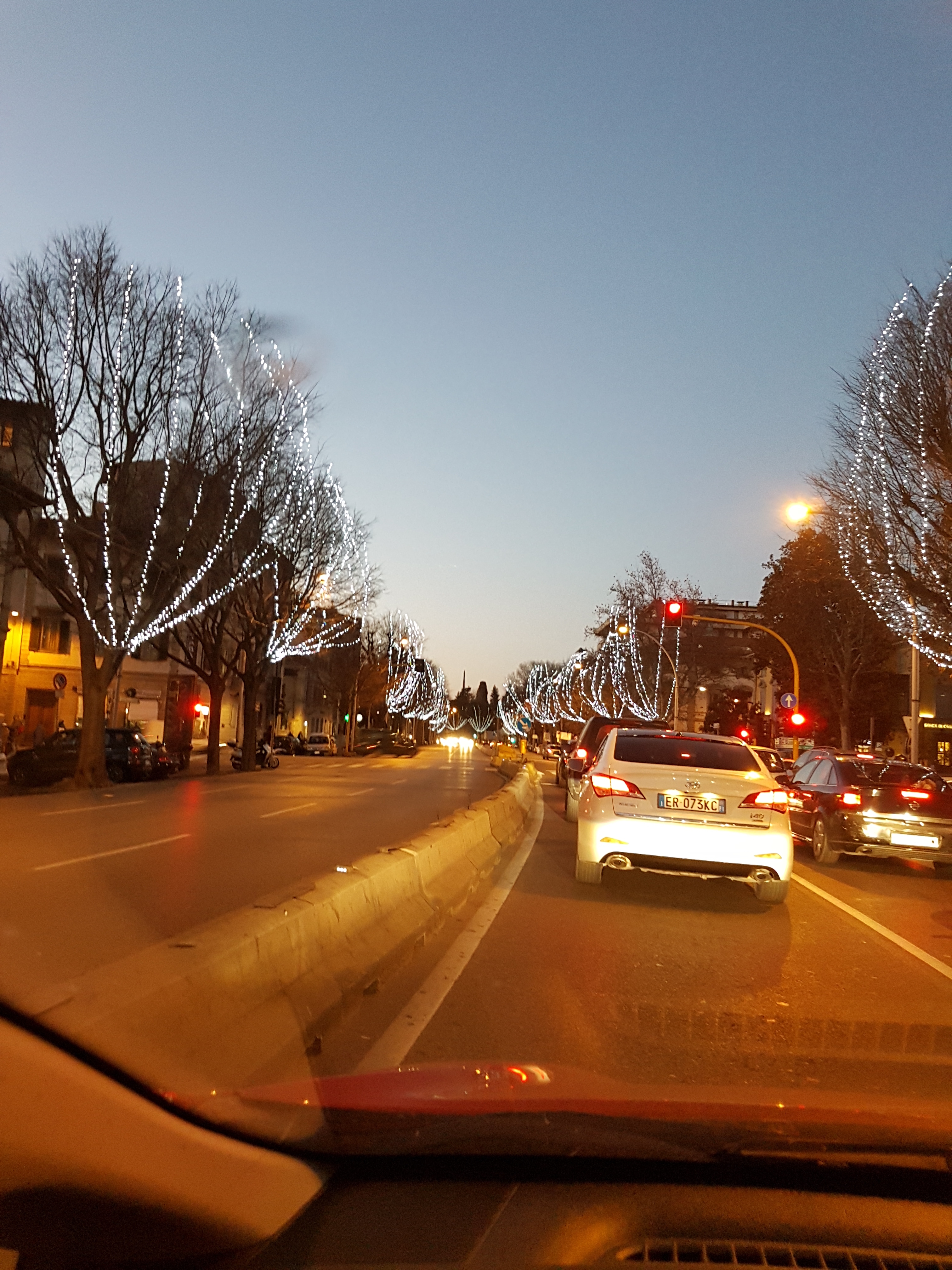 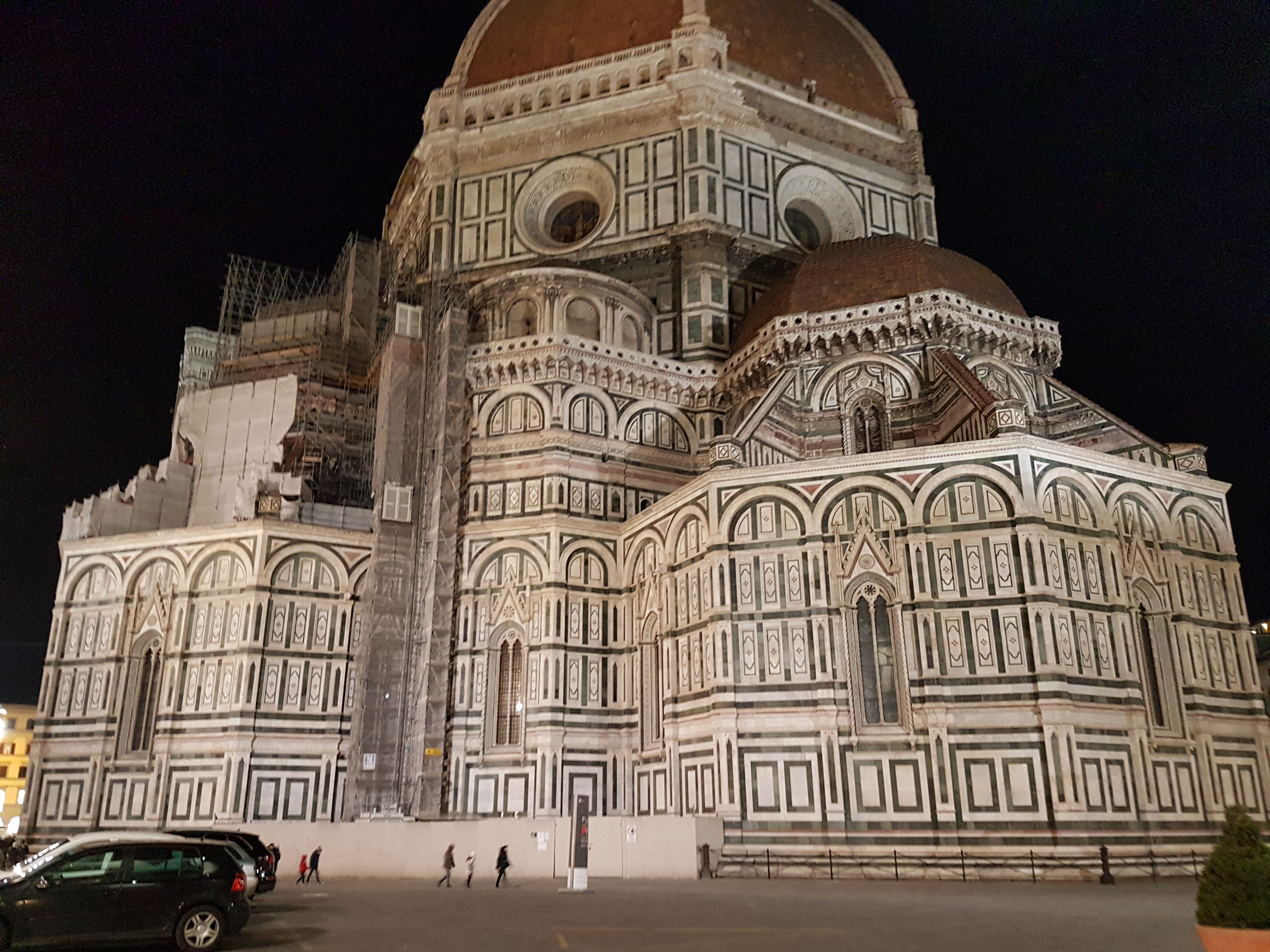 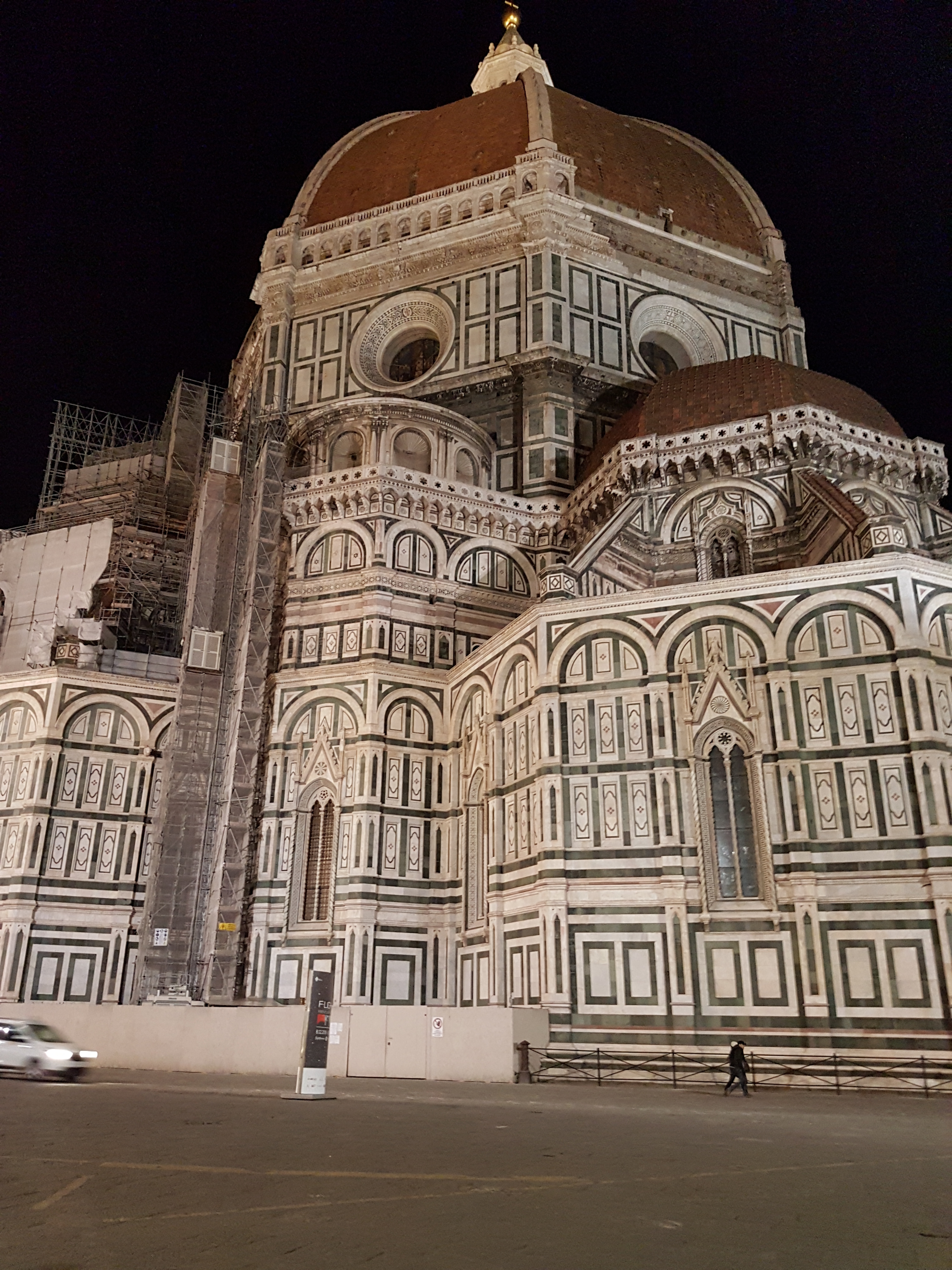 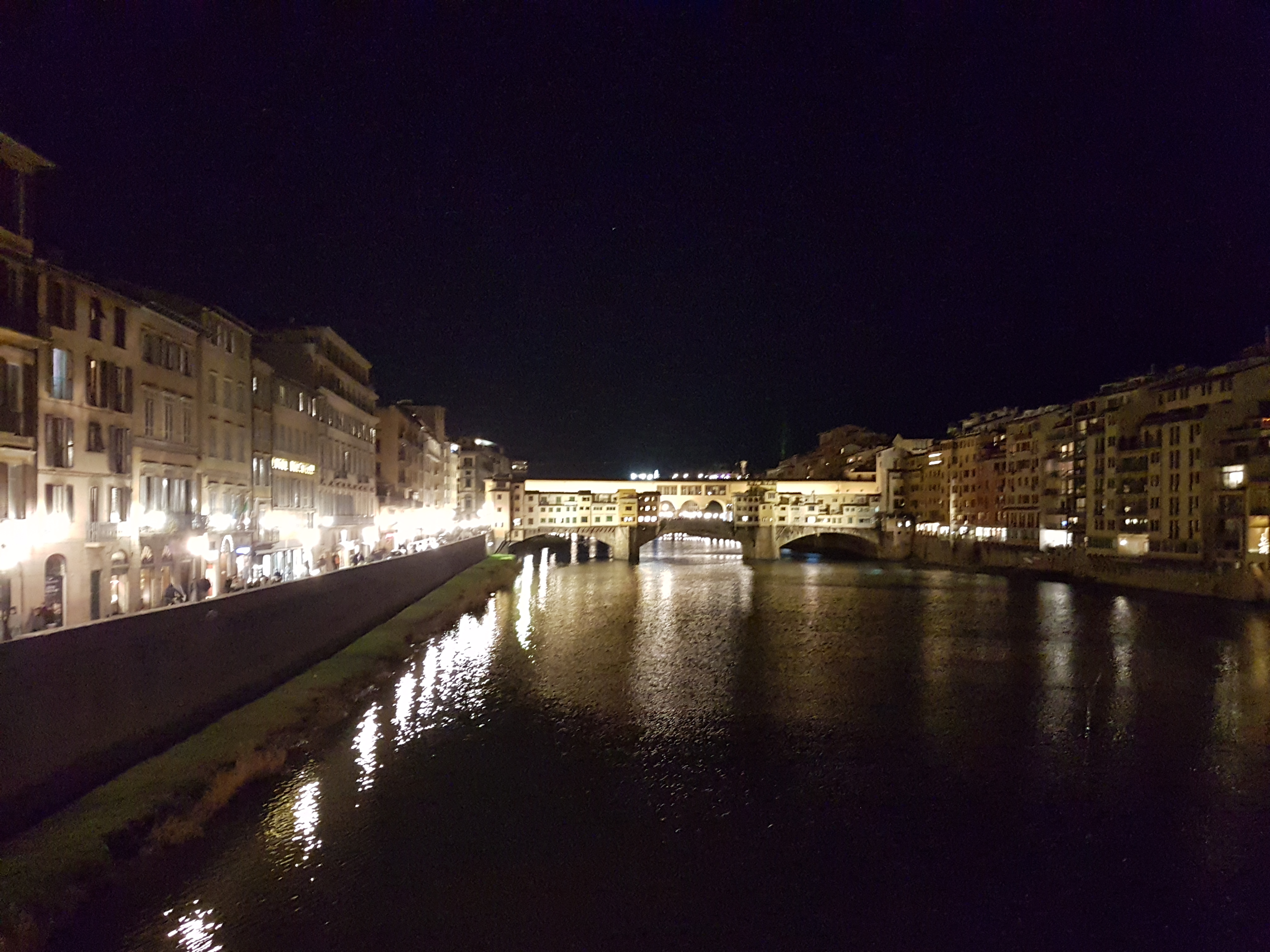 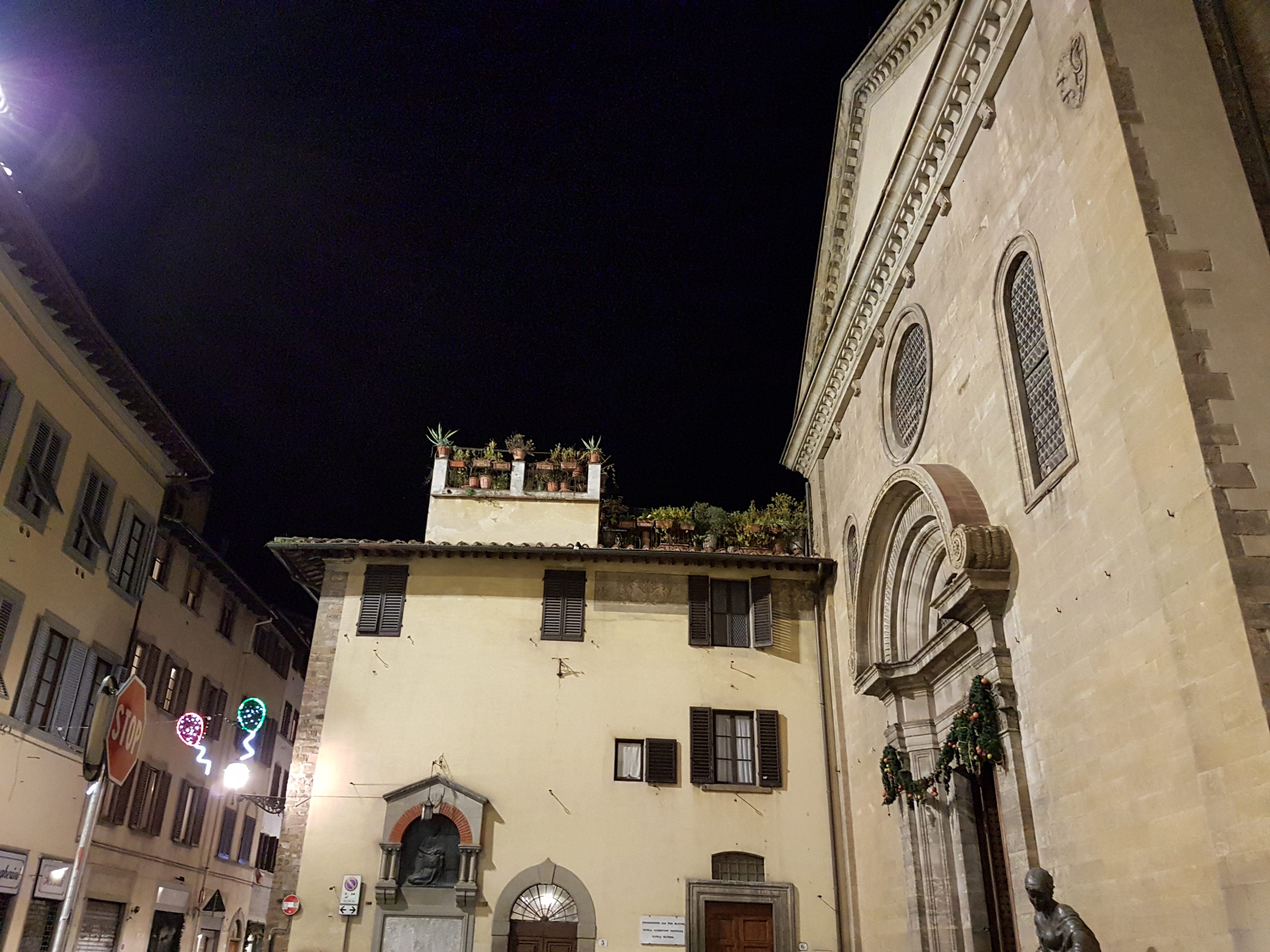 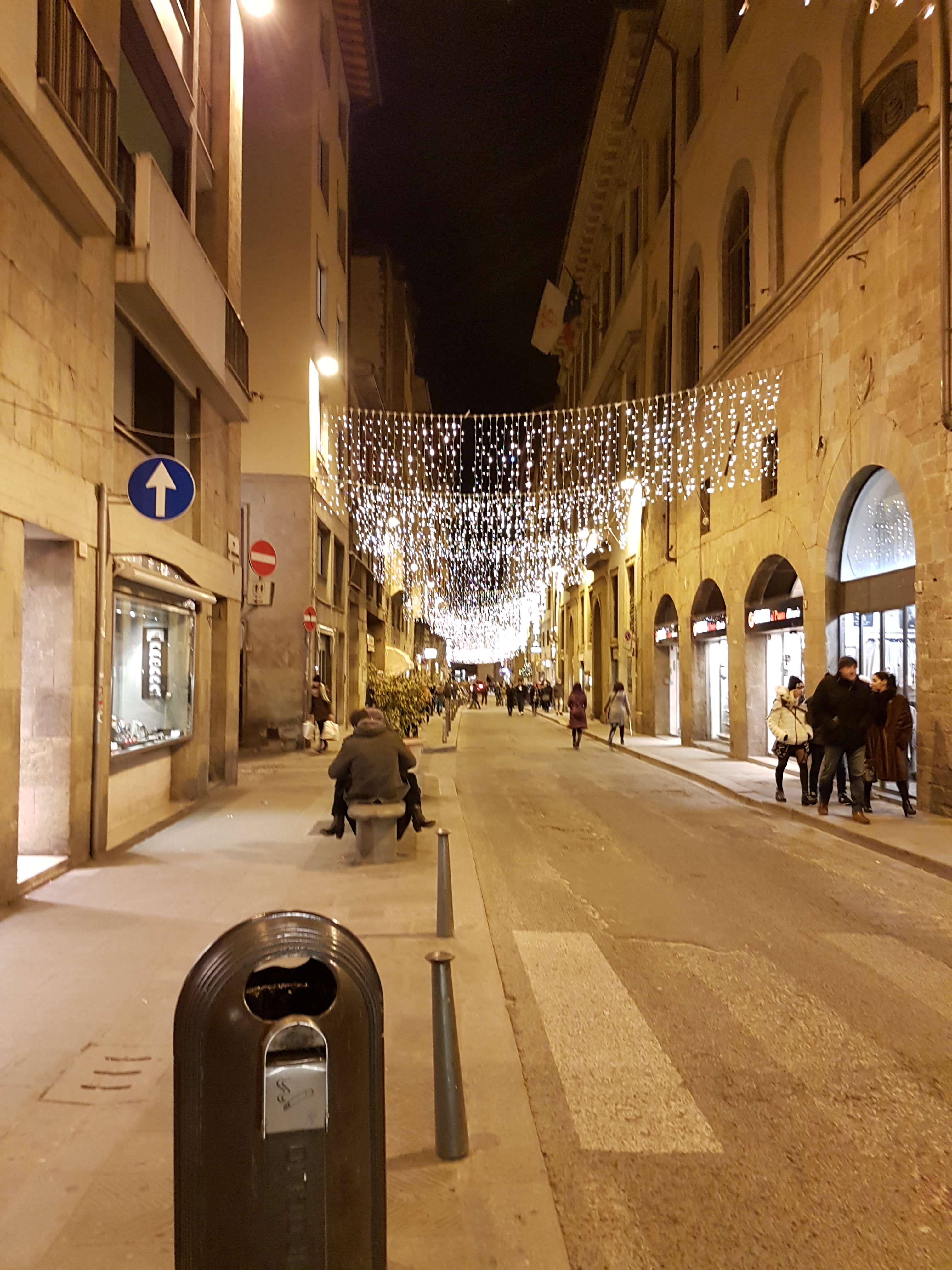 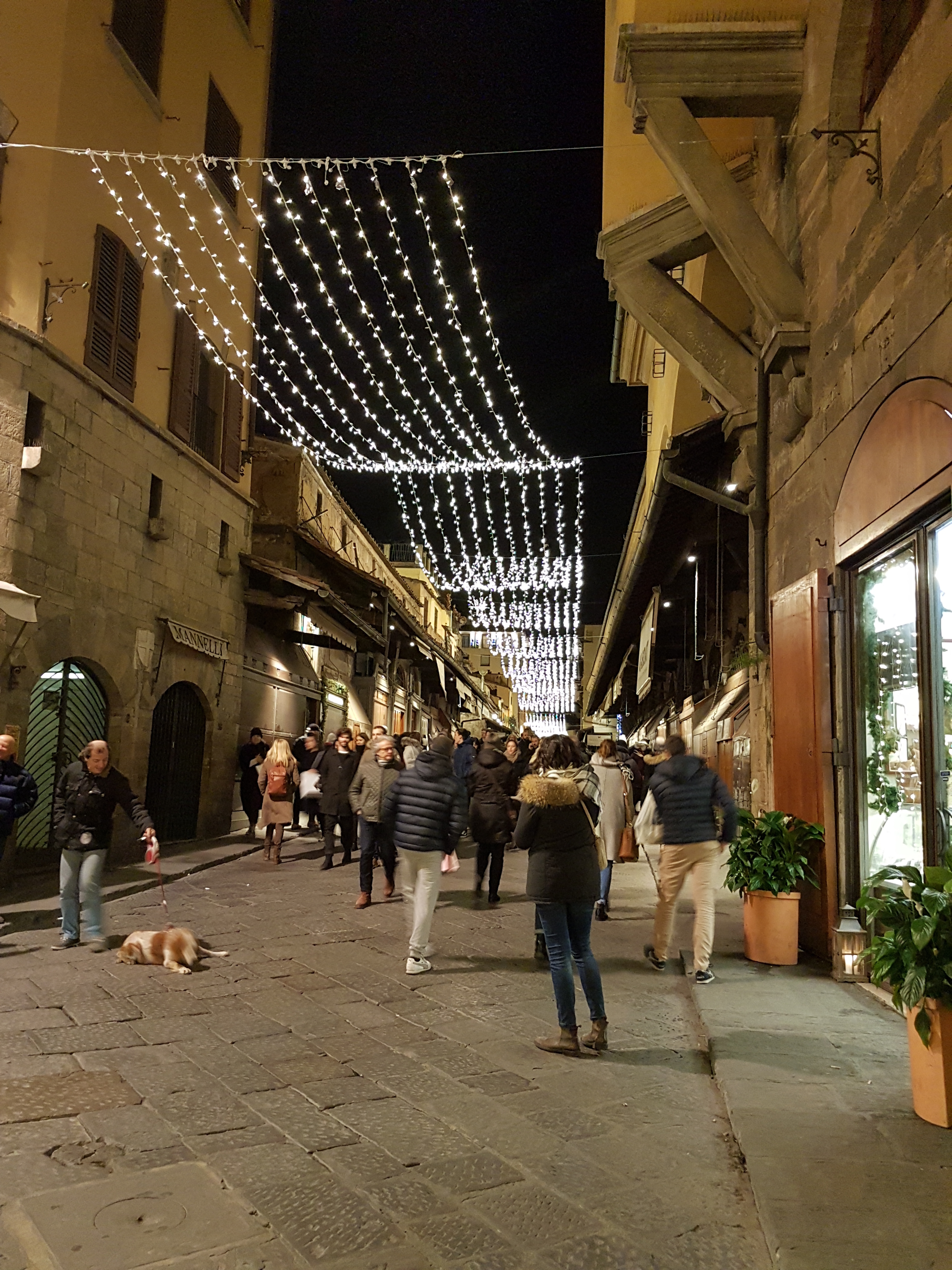 Well, not everyone likes bends and twisty roads.

For quieckest and easiest way from the house to various cities here is recomended way.