This route is quite challenging. It has two peaks, first is not to steep while other is quite steep.

Route starts in vilage Le Ville from where we go toward  Palazzo dell Pero. Here we go right to valey, which is steadily rising to crossing Valico La Foce. Next is descent to picturese Castiglion Fiorentino. From ther we follow Strada Provinciale Polvano e Valle Nestore and climb to second peak. After the peak we descend toward  Citta Di Castello, and later through Monterchi back to starting point. 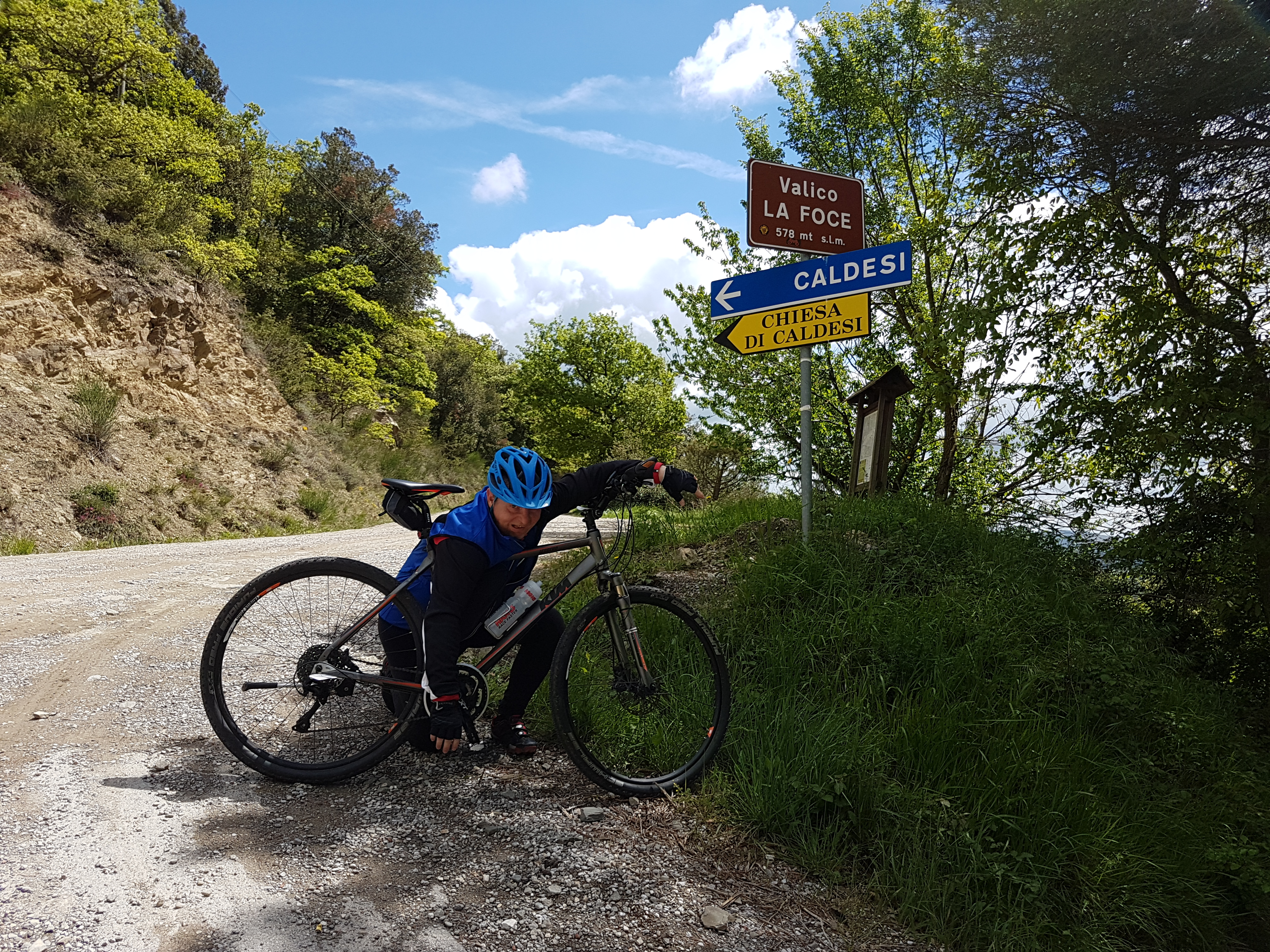 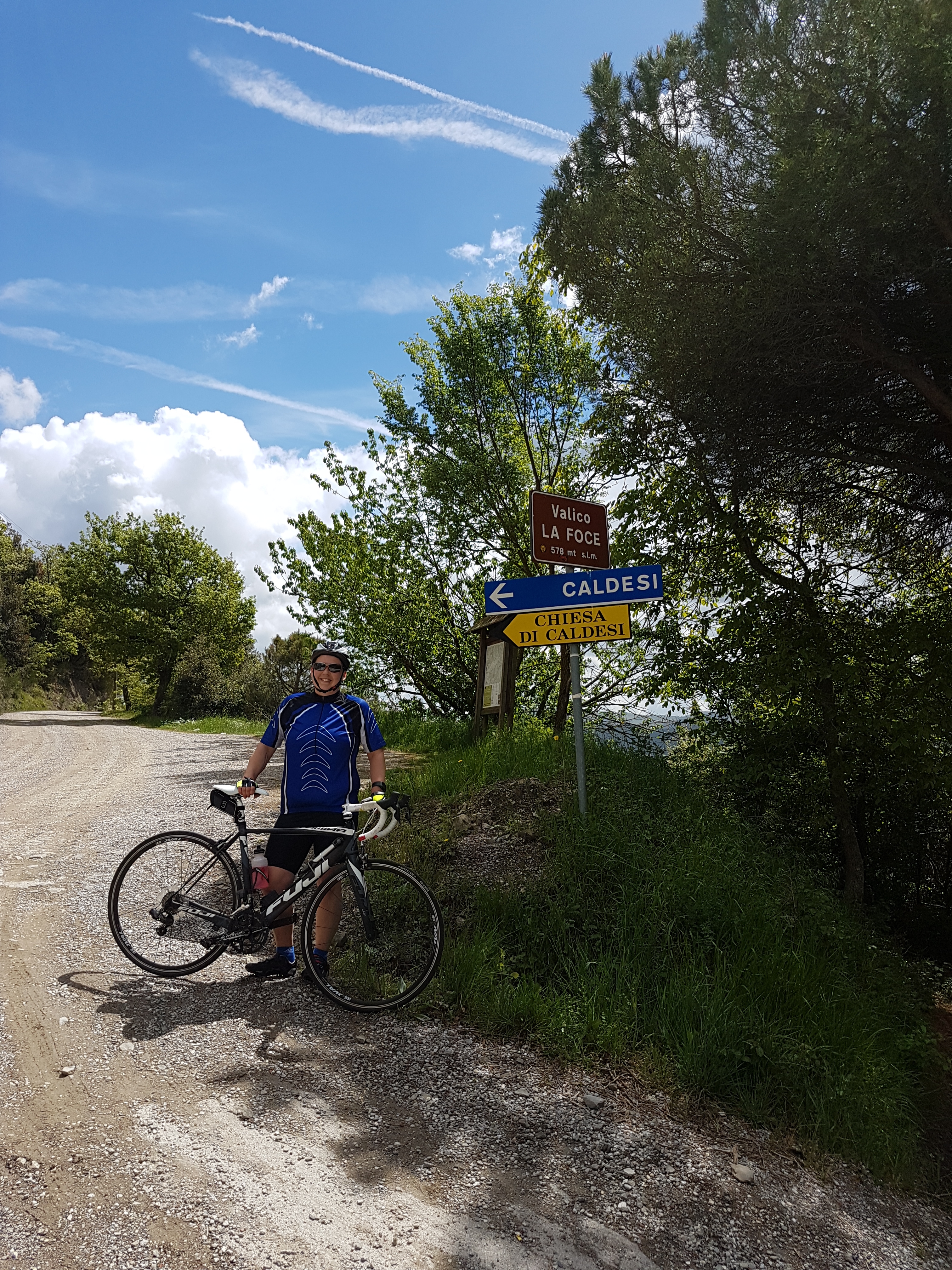 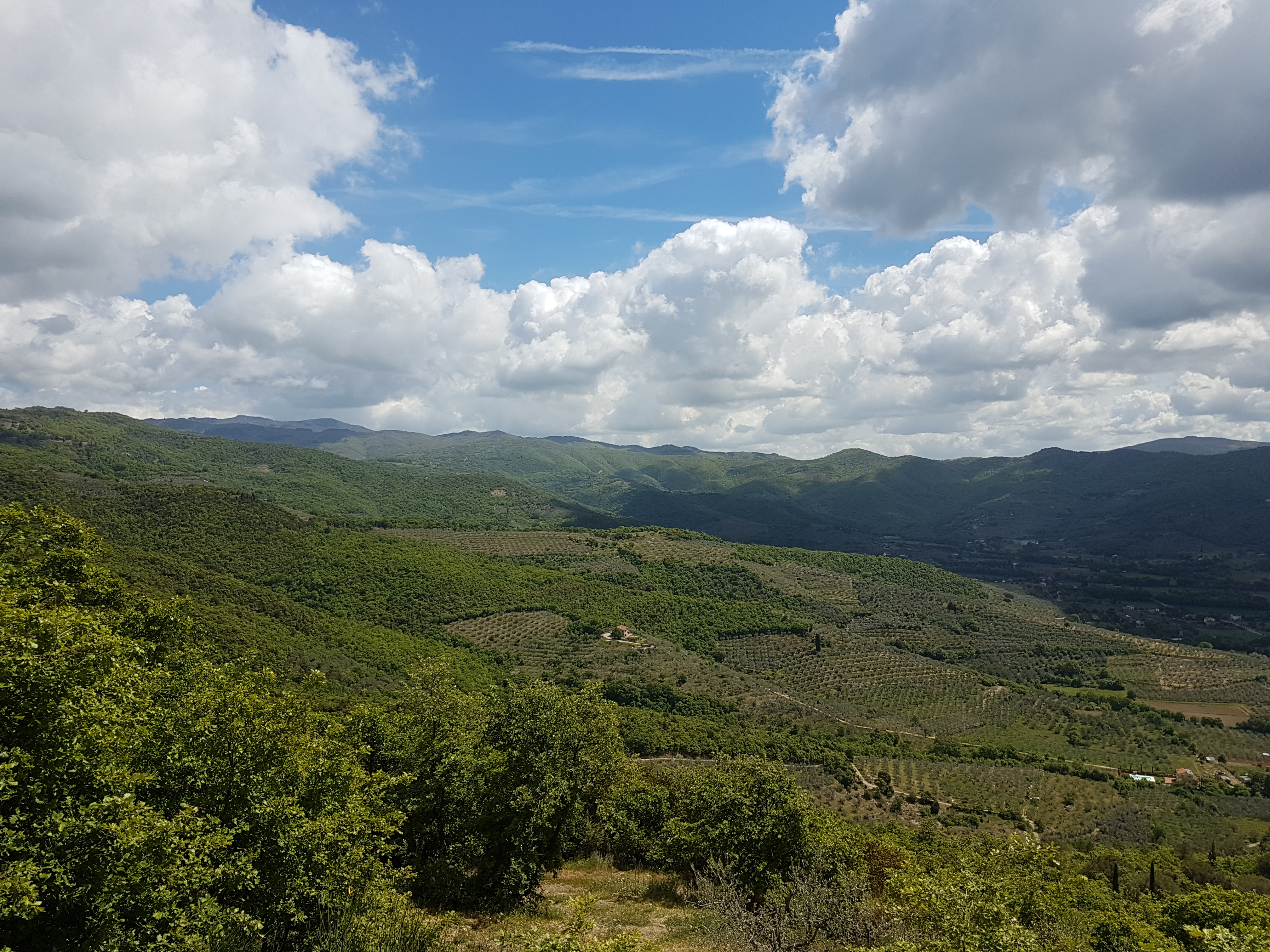 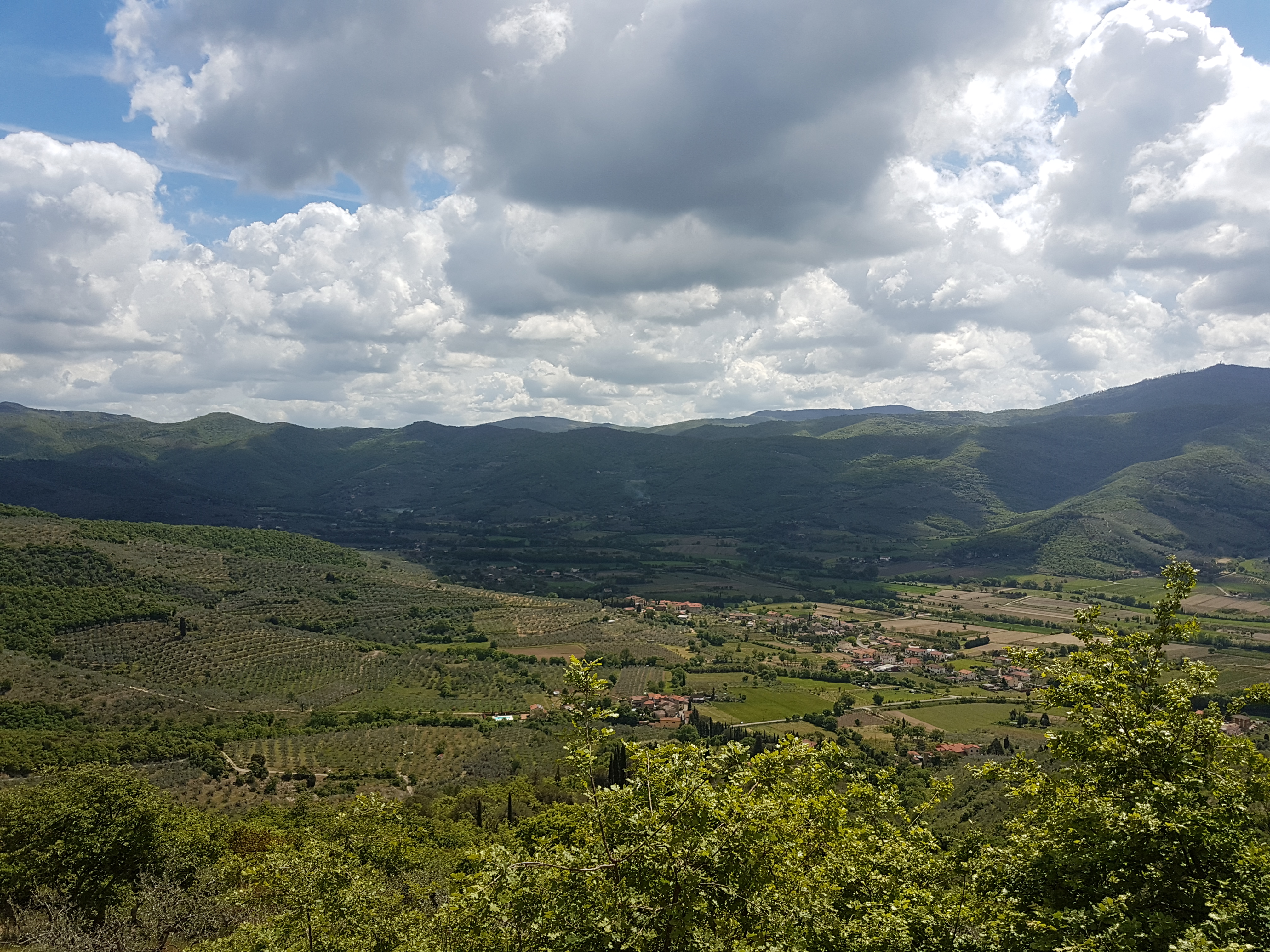 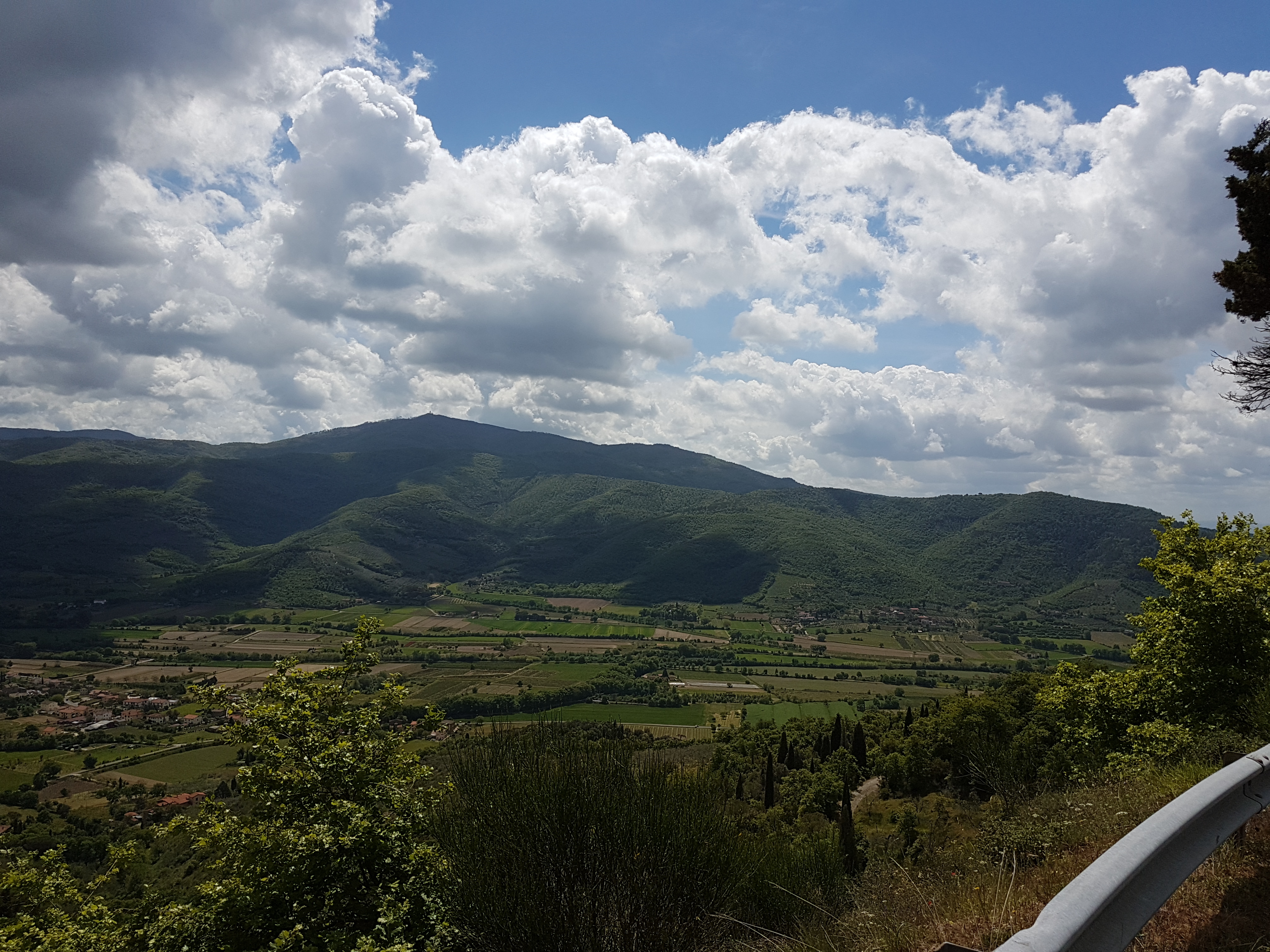 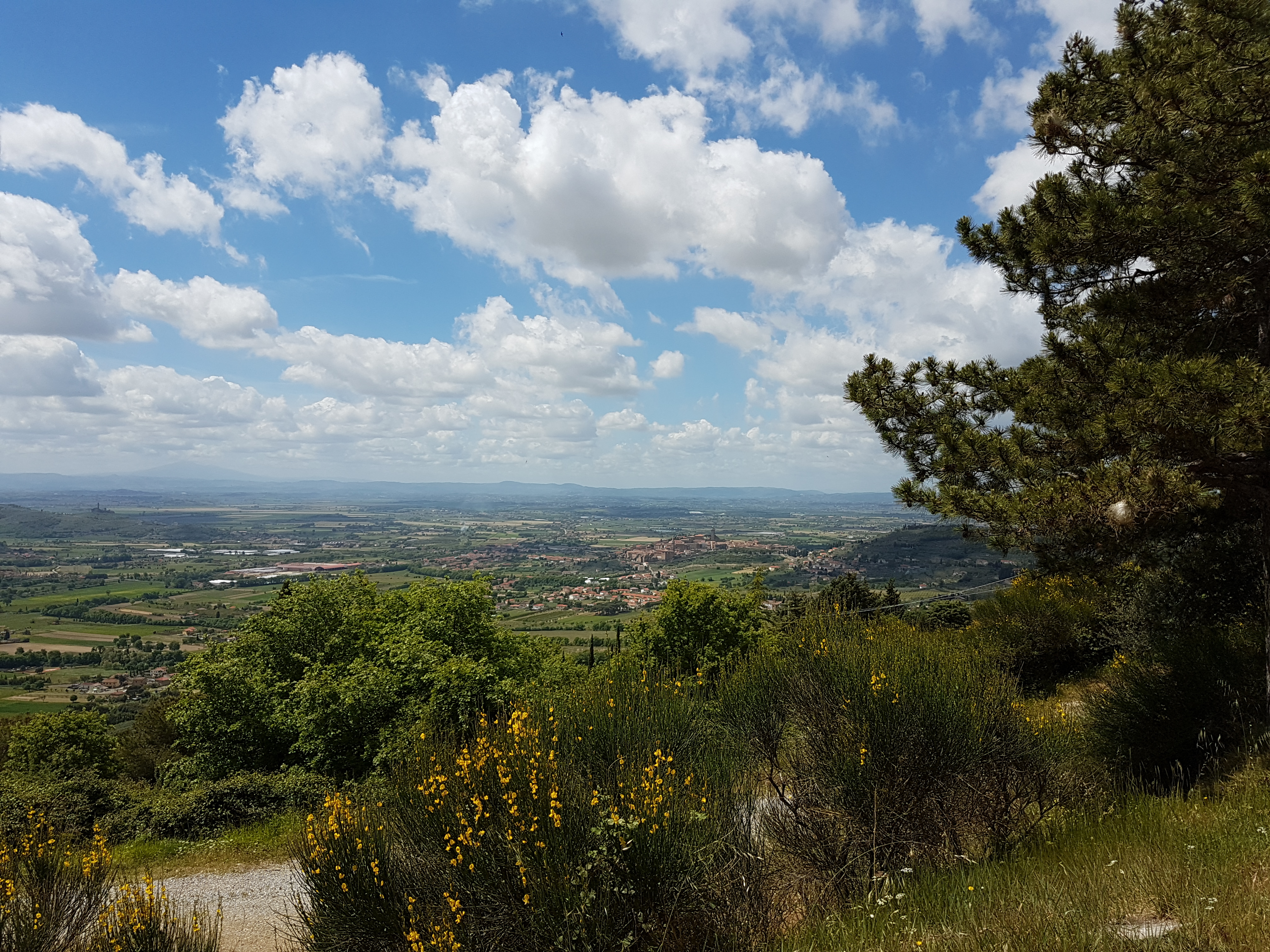 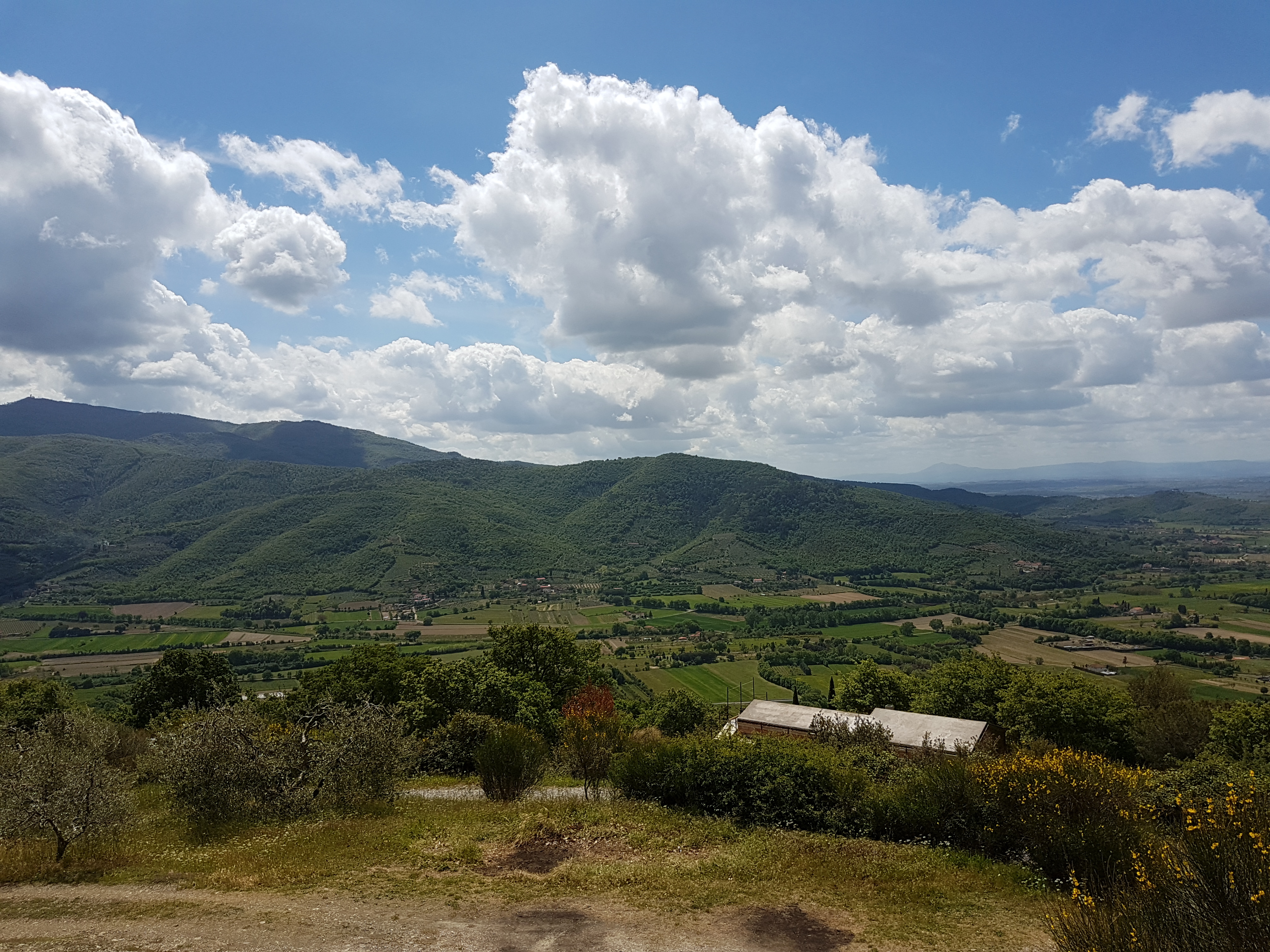 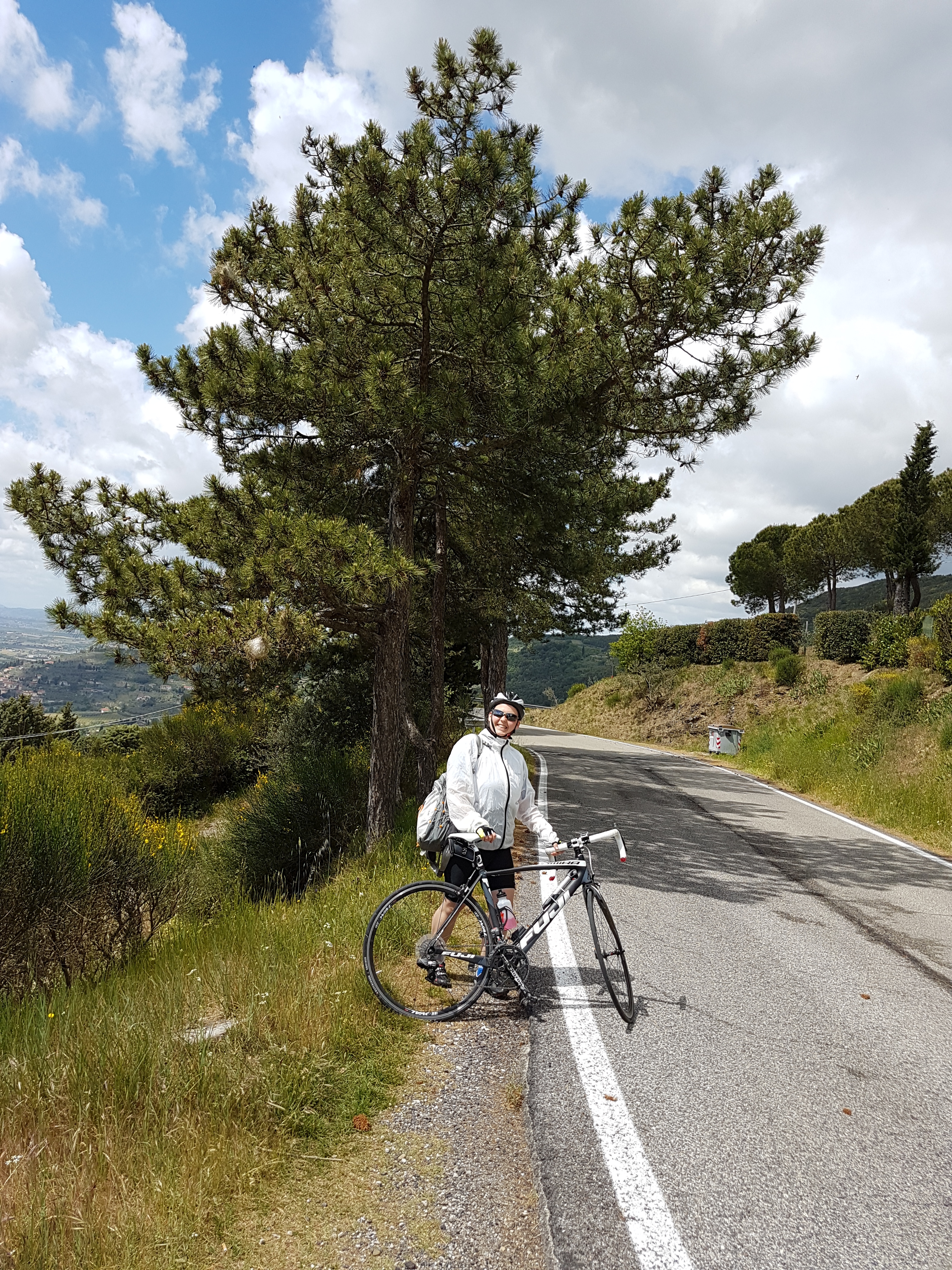 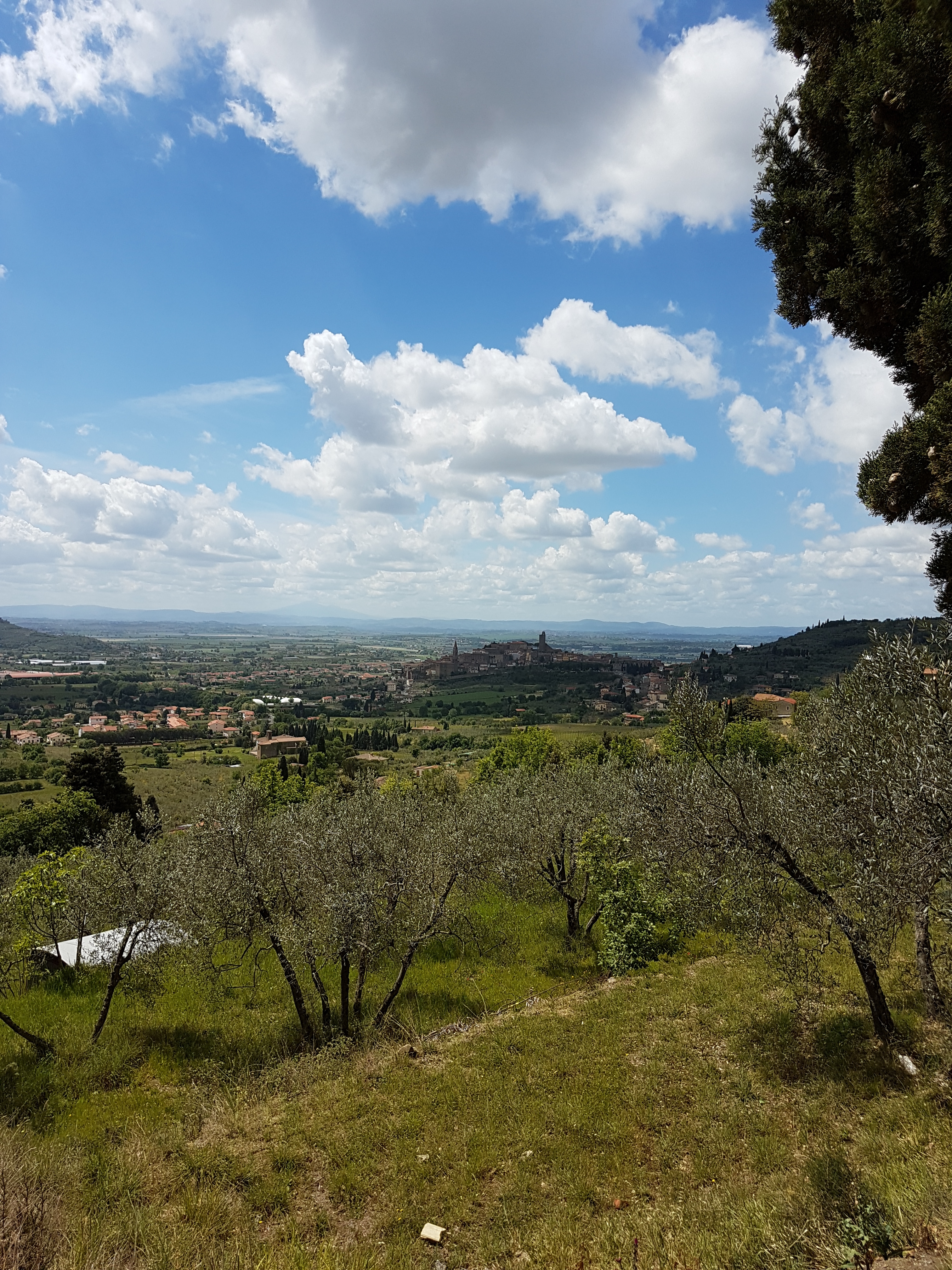 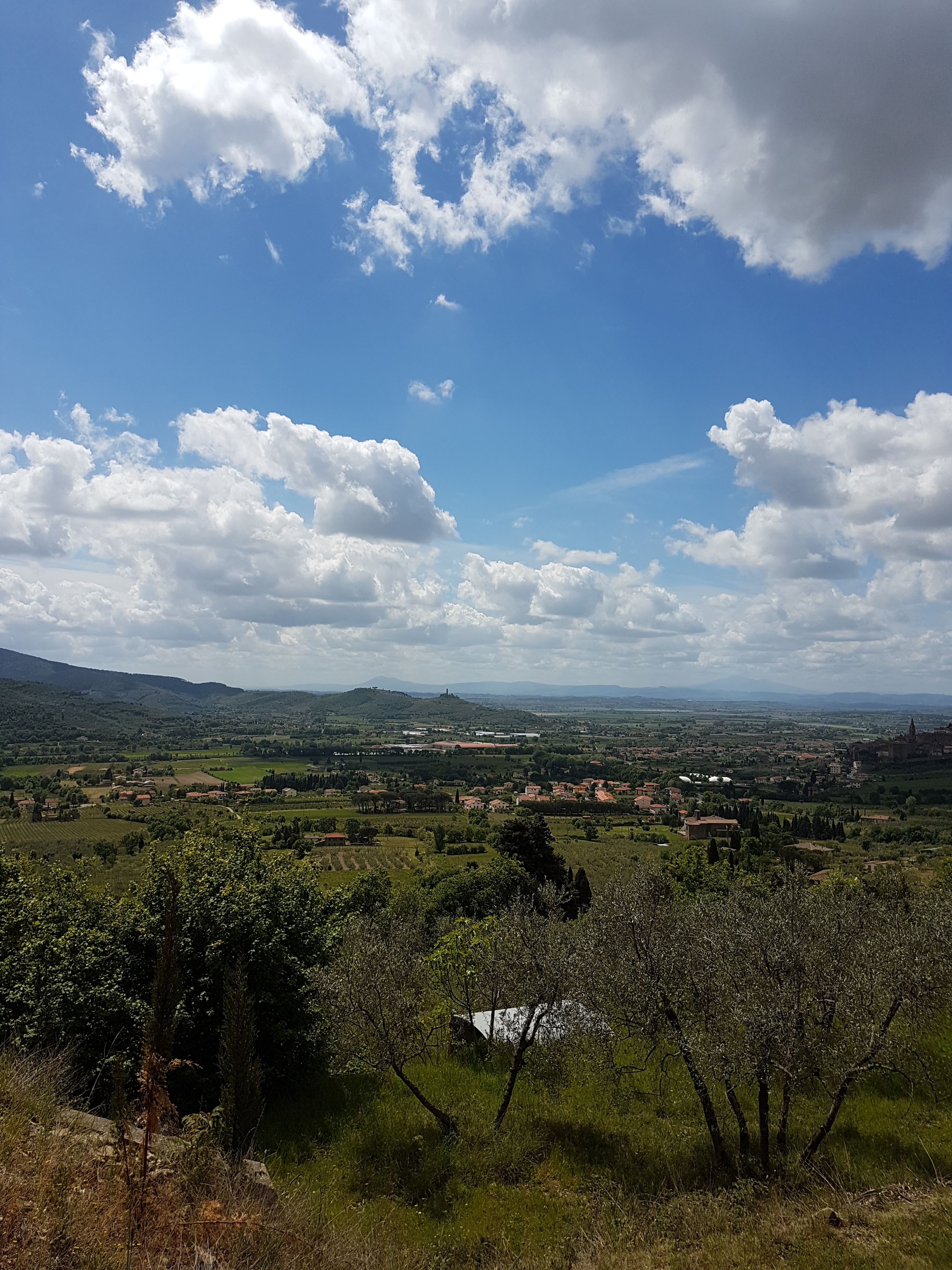 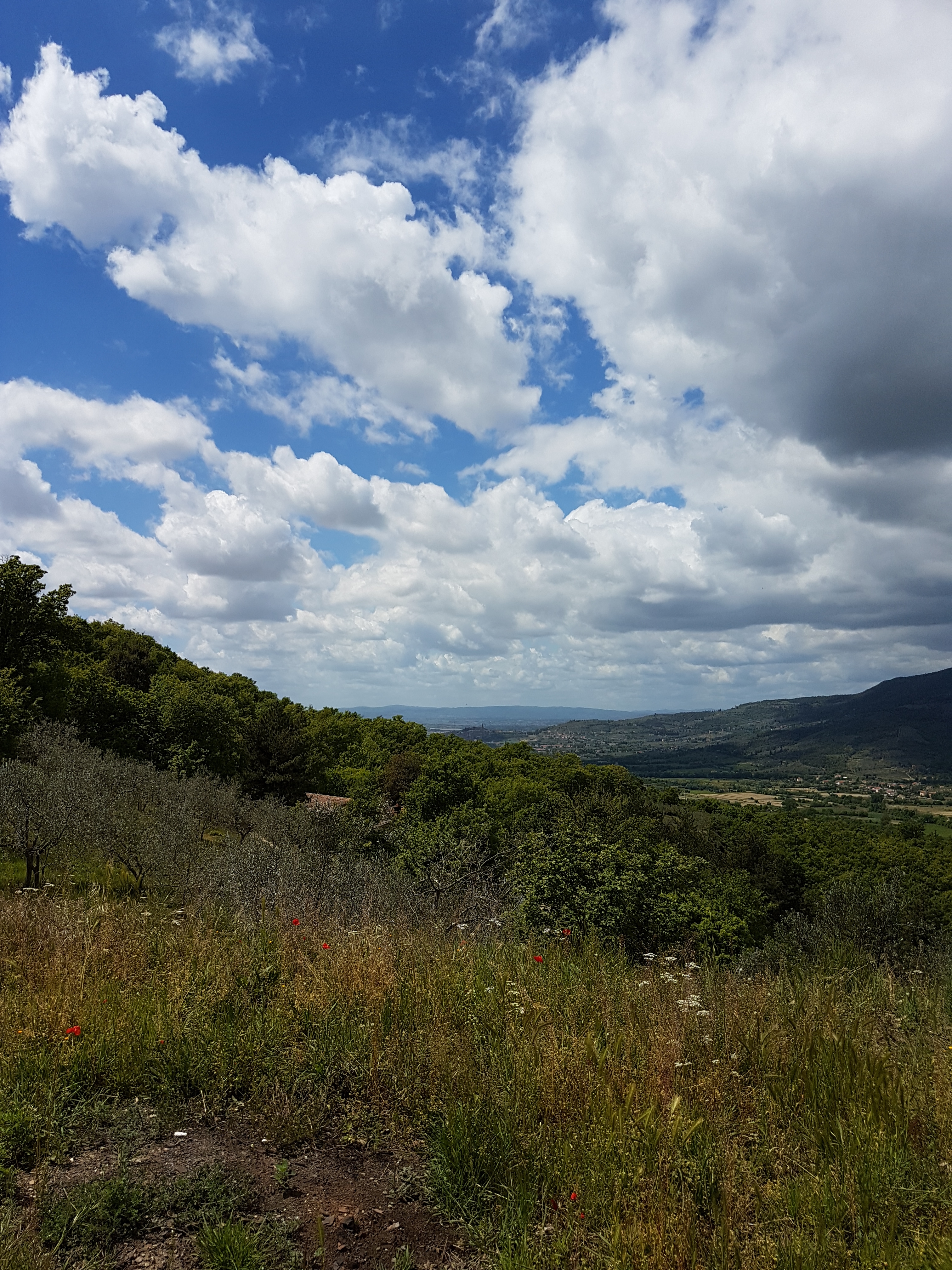 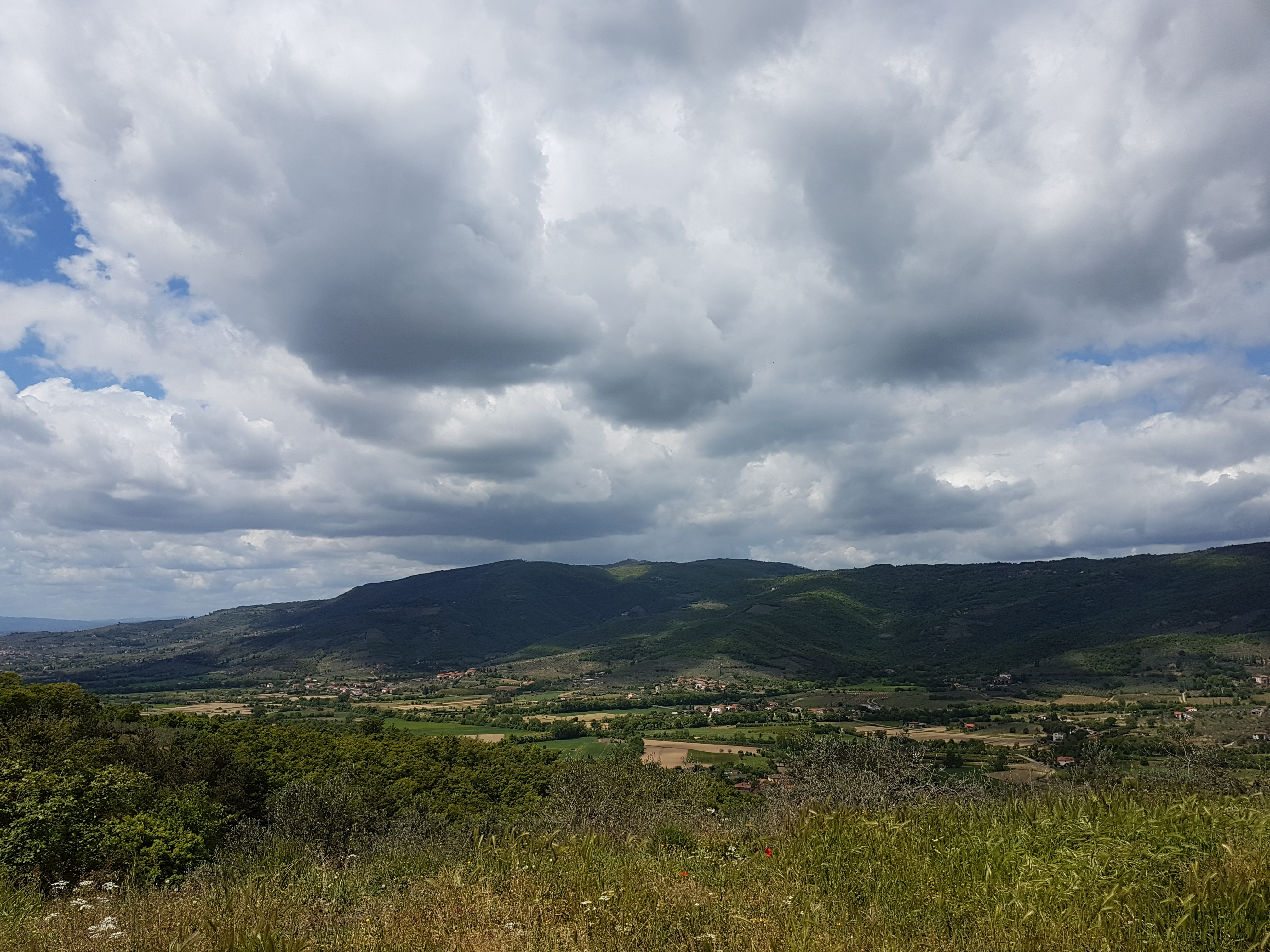